Why We May Never Be Happy

“Ships at a distance have every man’s wish on board.”
—Their Eyes Were Watching God, Zora Neale Hurston

“It was a bright cold day in April, and the clocks were striking thirteen.”
—1984, George Orwell “The man in black fled across the desert, and the gunslinger followed.”
—The Gunslinger, Stephen King “In my younger and more vulnerable years, my father gave me some advice that I’ve been turning over in my mind ever since. Whenever you feel like criticizing any one, he told me, just remember that all the people in this world haven’t had the advantages that you’ve had.”
—The Great Gatsby, F. Scott Fitzgerald

“‘I suppose the important thing is to make some sort of difference,’ she said. ‘You know, actually change something.’
‘What, like change the world, you mean?’
‘Not the entire world. Just the bit around you.’”
—One Day, David Nicholls “The way I figure it everyone gets a miracle.”
—Paper Towns, John Green

“It was a queer, sultry summer, the summer they electrocuted the Rosenbergs, and I didn’t know what I was doing in New York.”
—The Bell Jar, Sylvia Plath “First the colors.
Then the humans.
That’s how I usually see things.
Or at least, how I try.
*** HERE IS A SMALL FACT ***
You are going to die.”
—The Book Thief, Markus Zusak

“There was a boy called Eustace Clarence Scrubb, and he almost deserved it.”
—The Voyage of the Dawn Treader, C.S. Lewis “Lolita, light of my life, fire of my loins.”
—Lolita, Vladimir Nabokov

“In the middle of the journey of our life I found myself astray in a dark wood where the straight road had been lost sight of.”
—Dante’s Inferno, Dante Alighieri

“Take a chance and try my fare:
It will grow on you, I swear;
Soon it will taste good to you.”
—The Gay Science, Friedrich Nietzsche 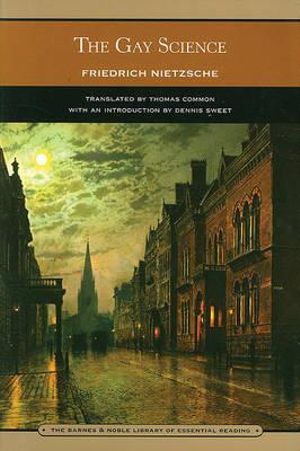 “The art of war is of vital importance to the State,
It is a matter of life and death, a road either to safety or to ruin,
Hence it is a subject of inquiry which can on no account be neglected.”
—The Art of War, Sun Tzu 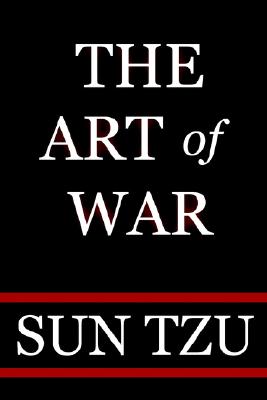 “Since we are not yet fully comfortable with the idea that people from the next village are as human as ourselves, it is presumptuous in the extreme to suppose we could ever look at sociable, tool-making creatures who arose from other evolutionary paths and see not beasts but brothers, not rivals but fellow pilgrims journeying to the shrine of intelligence.”
—Speaker for the Dead, Orson Scott Card “If you are interested in stories with happy endings, you would be better off reading some other book.”
—A Series of Unfortunate Events, Lemony Snicket (Daniel Handler) 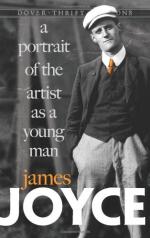 “Mr. and Mrs. Dursley of number four, Privet Drive, were proud to say that they were perfectly normal, thank you very much.”
—Harry Potter and the Sorcerer’s Stone, J.K. Rowling

“At the far end of town where the Grickle-grass grows, and the wind smells slow-and-sour when it blows and no birds ever sing expecting old crows is the street of the lifted Lorax.”
—The Lorax, Dr. Seuss 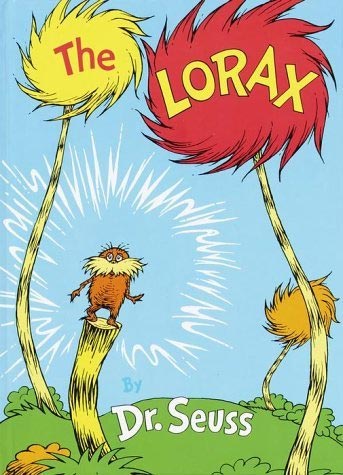 “It has been sixty-four years since the President and the Consortium identified love as a disease, and forty-three since the scientists perfected a cure.”
—Delirium, Lauren Oliver “In a hole in the ground there lived a hobbit. Not a nasty, dirty, wet hole, filled with the ends of worms and an oozy smell, nor yet a dry, bare, sandy hole with nothing in it to sit down on or to eat: it was a hobbit-hole, and that means comfort.”
—The Hobbit, J.R.R. Tolkien

“It is sin to write this. It is a sin to think words no others think and to put them down on a paper no others are to see.”
—Anthem, Ayn Rand “It is a truth universally acknowledged, that a single man in possession of a good fortune, must be in want of a wife.”
—Pride and Prejudice, Jane Austen What first lines of books have left an impression on you? Tell us by commenting below or tweet us @LitDarling!

5 Tips For Surviving A Long-Distance Relationship

Why We May Never Be Happy